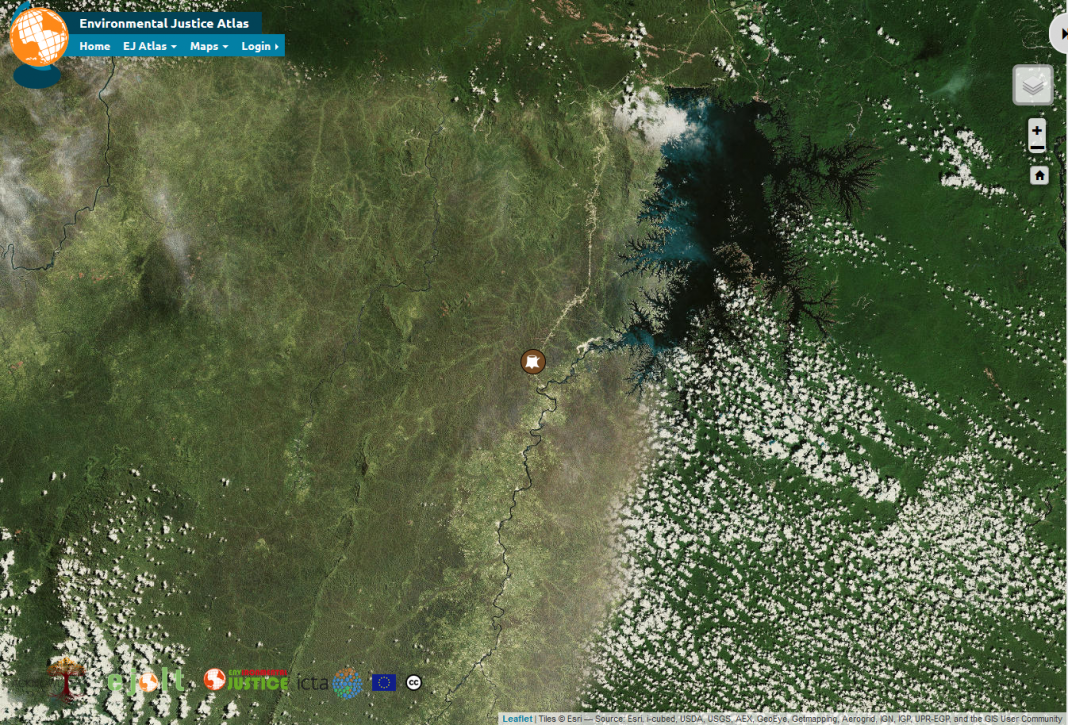 The Saramaka are one of the Maroon people (“cimarrones”) that are descendants from African refugees who escaped slavery in the Americas and formed their own settlements. They’re specially located in the Caribbean Islands and characterized for signing treaties and negotiate their lands with colonial authorities, and that is why, at the present they’re having land acquisition conflicts with the States.

Since 1990s, Saamakas were threatened by multinational logging and mining companies which were extracting resources with with the approval of the State. They were also threatened by the Afobaka hydroelectric dam.Due to the above, in October 2000 the Saramaka Authorities Association, Forest Peoples Programme, Twelve “Captains” (traditional authorities”) and David Padilla asked to the Inter-American Court of Human Rights to declare the State of Suriname culpable of violating the rights of juridical personality of the Saramaka people, for the ongoing and continuous negative effects associated with the construction of Afobaka Hydroelectric Dam in 1960 (that flooded 50% of the Saramaka territory), the concessions affecting Saramaka lands, additionally requested measures of reparation and the reimbursement of the costs and expenses incurred in processing the case at the national level and before the international proceedings.

On May 9th and 10th 2007, the audience was celebrated in the International Court of Human Rights (CIDH). Robert Goodland and Richard Price and other international experts testified. The victory was for the Saramaka people, the Court conclude that the State violated the right to property, the right to juridical personality established and the right to judicial protection. In 2009 the Saramaka People won the Goldman Environmental Prize.

At the present, even after this victory for the Saramaka people and the environmental justice, according to the Forest Peoples Programme, the State of Suriname has not taken the necessary steps to accomplish what the Court indicated in 2007. Contrariwise, the government has entered in activities that could jeopardize the survival of the Saramaka such as mineral concessions, logging and timber.

These are 2018’s additions for the UNESCO World Heritage List