TAKE A MINUTE TO DISCOVER

The lifestyle Africans introduced to the Americas, has become a unique heritage in Suriname. The number of Maroon people living in freedom during slavery, on such vast geographical scale, has not been seen anywhere else.

There is no other country outside of Africa where African culture has been preserved as well as in Suriname. It helped the Maroon tribes to survive and remain independent, deep into the rain forest, being welcomed by the indigenous people.

Because of a fierce guerilla war the Maroon people started against the Dutch oppressors, they forced the plantation owners to sign a peace treaty. With this declaration, the Maroon tribes gained freedom long before slavery in Suriname was abolished.

The Surinamese Maroon Heritage provides an interesting answer to the question of how the first generation of Afro-Americans adapted to their new environment. Furthermore, it explains the smart, creative and independent nature of these new Americans. who did not accept slavery. And thus, it explains how the Maroon people found their way to their newly regained freedom.

Even though this is a most inspiring story, let us also remember the huge number of captured Africans, that did not survive the trans-Atlantic route. 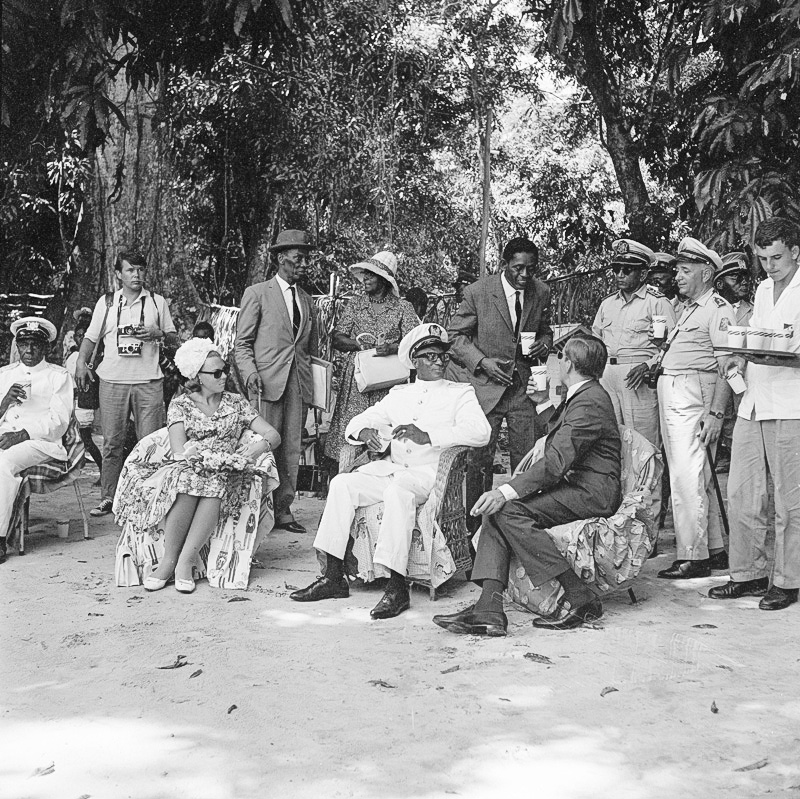 As a result of the declaration of freedom, Queen Beatrix and her husband Claus are paying tribute to the Maroon Authority
at their residence deep in the Surinamese rain forest.

Before we can be meaningful to the Surinamese Maroon community, it is important as an individual, to discover what is making the Maroon Cultural Heritage unique in the world, specially regarding the Afro American Diaspora.

We need to do research on the many aspects that make the Maroon Culture outstanding on our globe and regarding the Afro-American Diaspora.

Let us study what scientific researchers have found and documented about the Maroon Culture.

In order to promote the Maroon Culture and raise self-esteem in the Afro-American community, we want to increase awareness in the world.

Our aim is to list the hidden Maroon gem as a UNESCO World Heritage Site. So we can use this important title to promote the almost unknown treasures of the Surinamese rain forest.

Wee want to educate and invest time and money in the younger Maroon generation, so they can become responsible leaders to safeguarding the priceless heritage.

The idea is to raise money by funding and organizing sustainable cultural historical tourism.

Our main goal is to reveal the almost unknown treasure of Surinamese Maroon People. The interior of Suriname carries an intangible heritage, that is unique in the world, and deserves as part of the Surinamese rain forest, to become a UNESCO World Heritage site and as such deserves a prominent place in Afro American Diaspora.

"Conserving nature must become the very essence of who we are"

They say that a picture is worth a thousand words, so that's why we always want to document our campaigns. Immerse yourself in our past projects, with these wonderful images taken by our volunteer photographers. 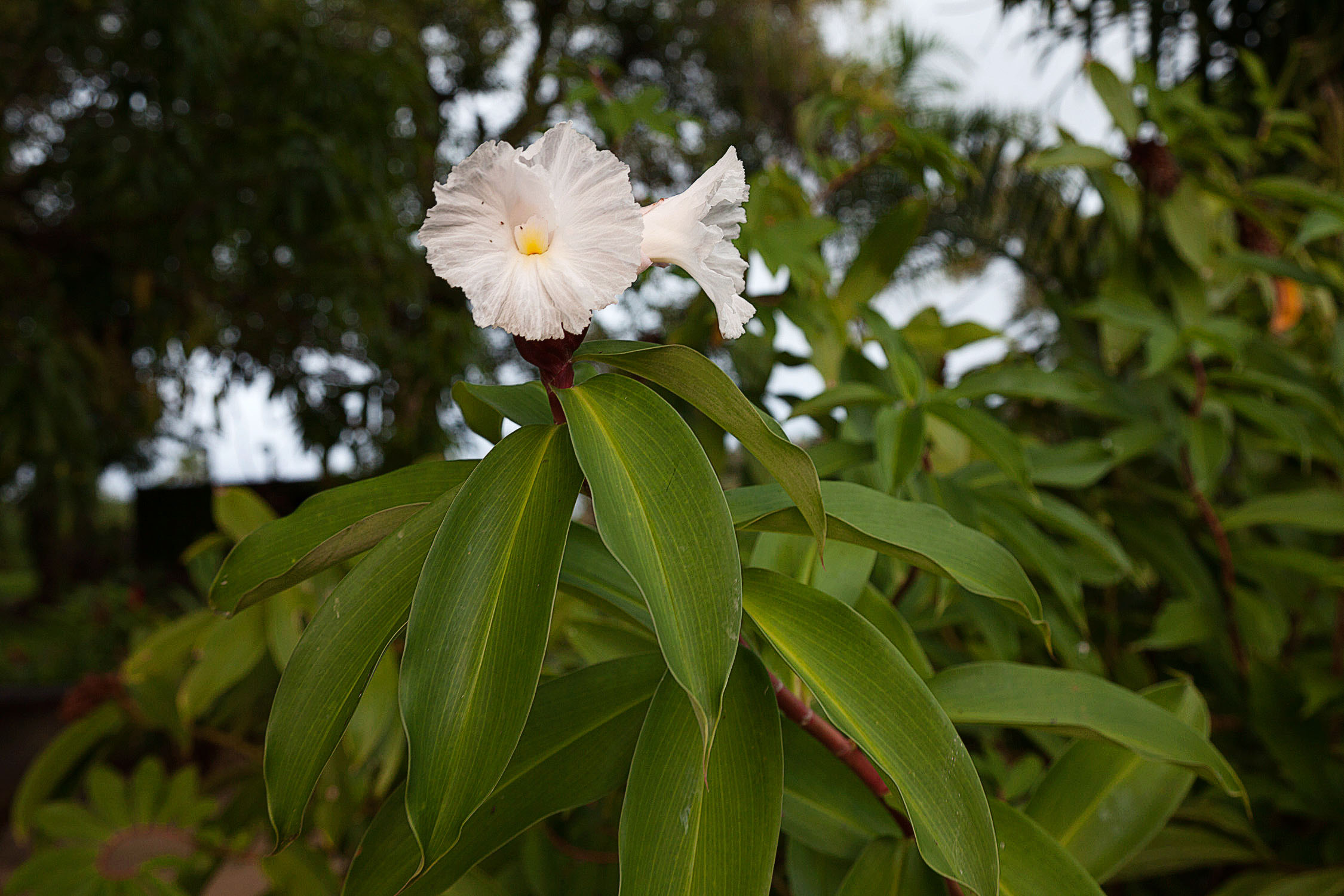 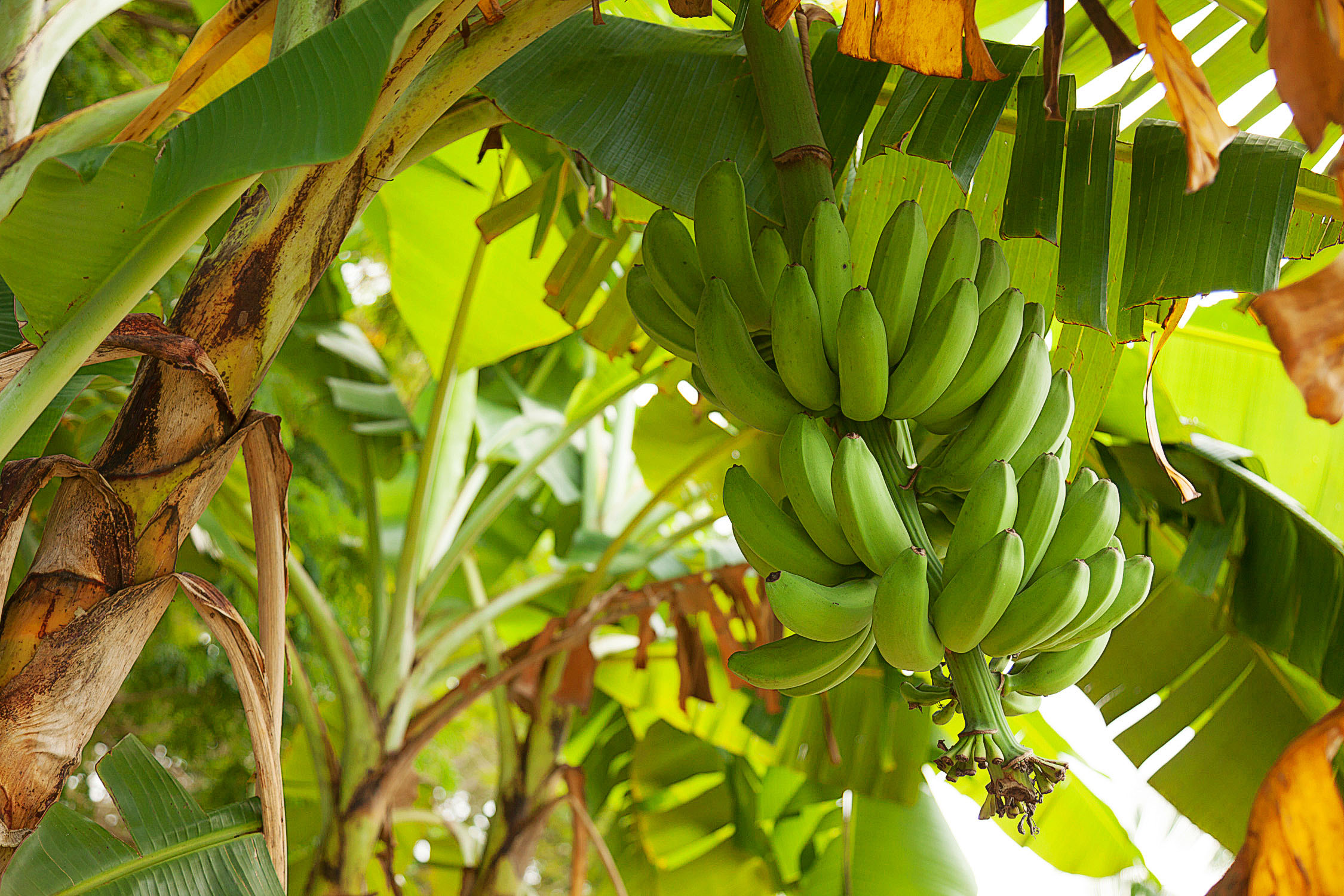 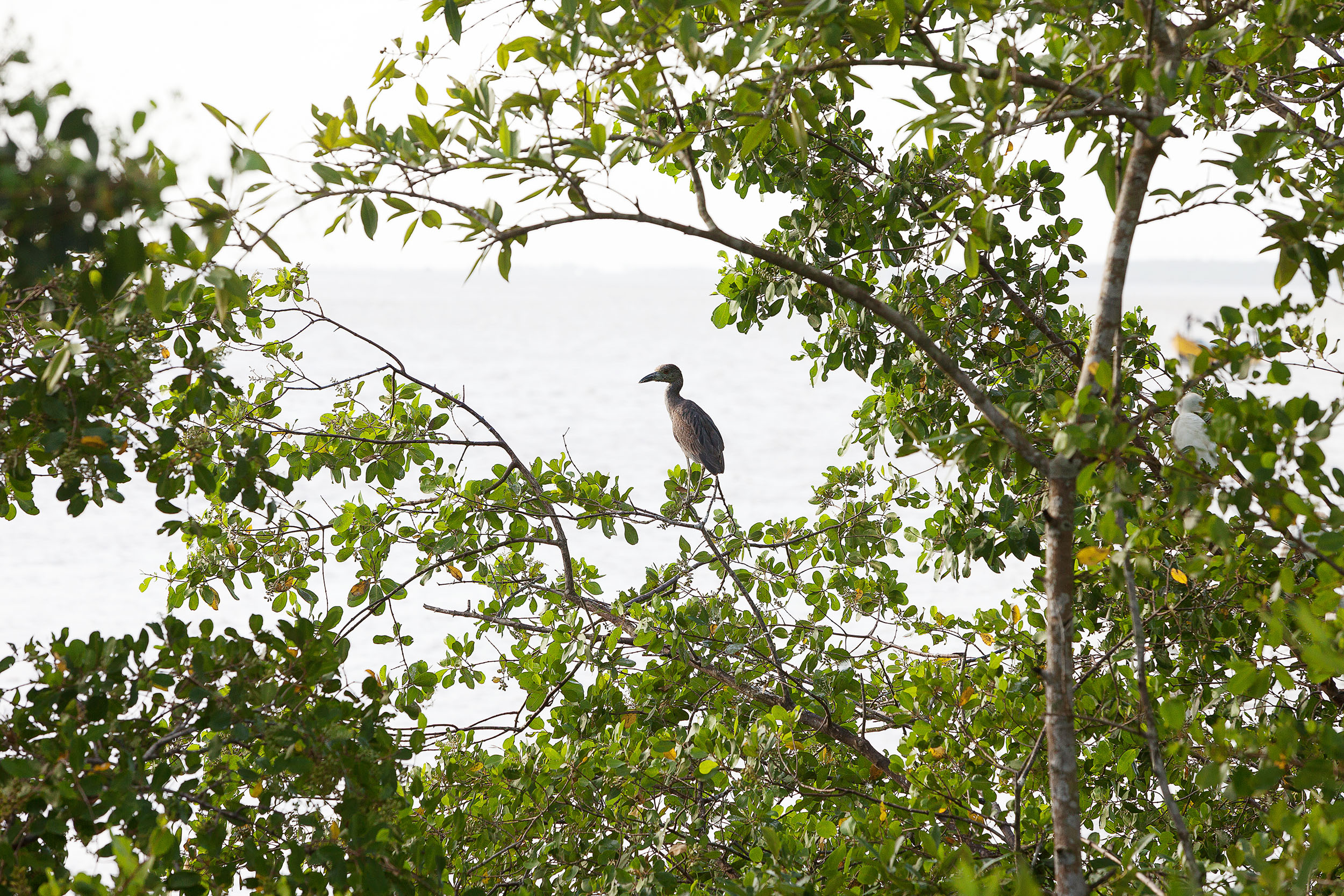 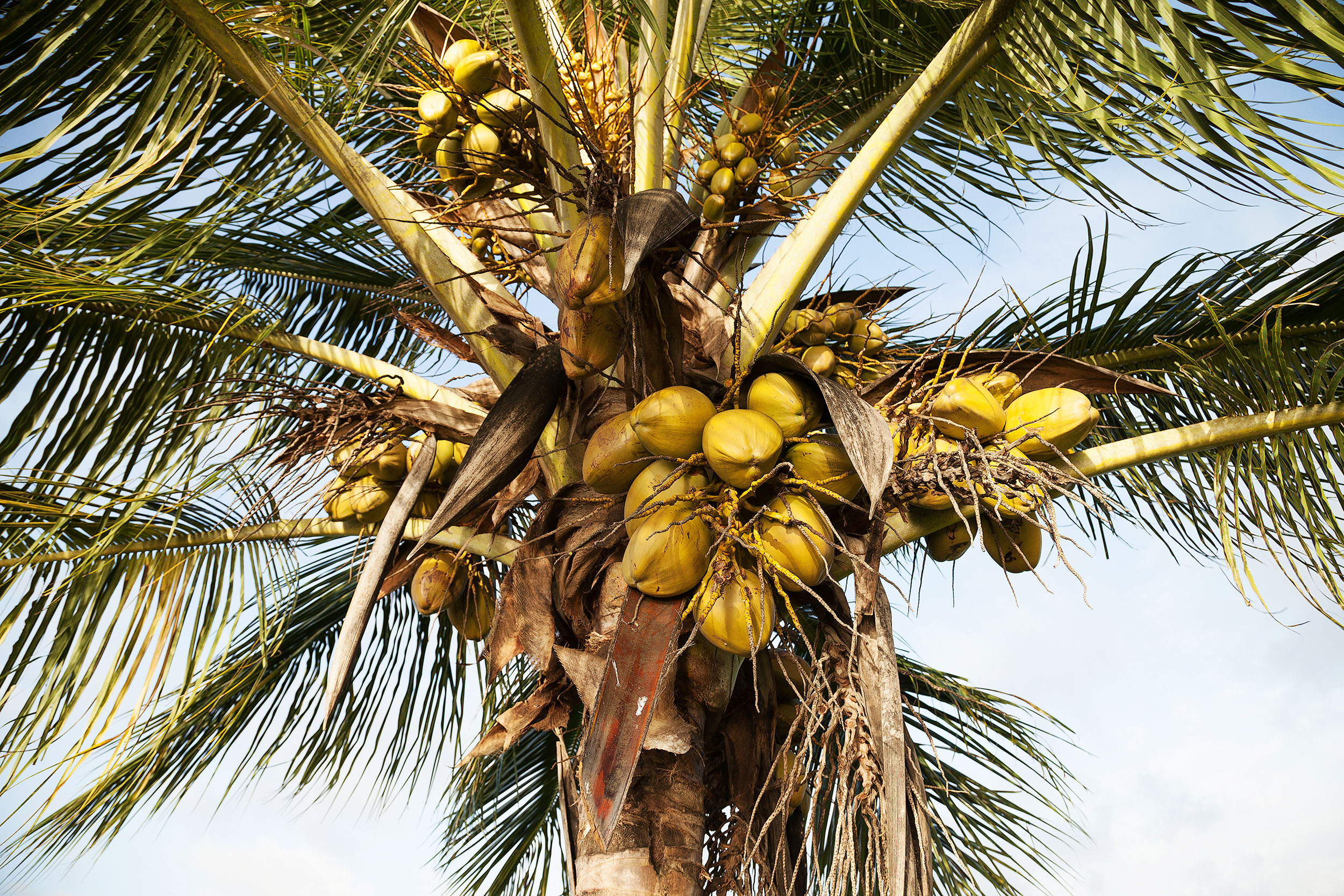 State visit of Queen Juliana and Prince Bernhard of the Netherlands...

Help us safeguard the unique Surinamese Maroon culture and rain forest, by building a responsible community!